Player Agents and Transfer of Players

By means of an advertisement in various newspapers in December 2017, the Surinaamse Voetbal Bond (SVB) has called on individuals who have acted between 2015 and 2017 as paid intermediaries for players from Suriname and transferred to local or clubs in foreign countries to register at the HQ of the SVB as such. Nobody has signed up. The SVB therefore concludes that there were no football brokers/player agents registered in the period 2015 to December 2017 that have carried out transactions or transfers of players from Suriname against payments. 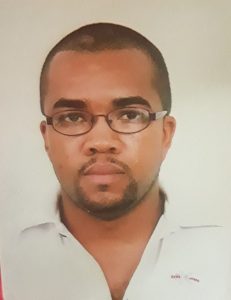